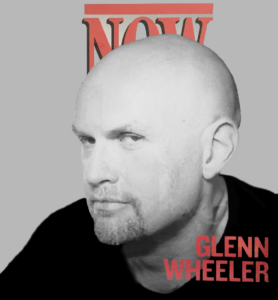 Glenn’s first journalism experience was in high school, where he started the first school newspaper at St. James.

Between now and then, he has written for national newspapers and served as associate editor of the Toronto weekly NOW in the 90s, leading the news department during the years when the paper was known for its gritty reportage and controversial political stands.